Thanks to this video that made me forgot that I’m currently in a hunger state. I haven’t eaten anything yet since last night. That’s my hunger for food. But somehow I’m full because my huger for IkuMai is satisfied by this. Lol.

Looks like it was just both of them in that room. 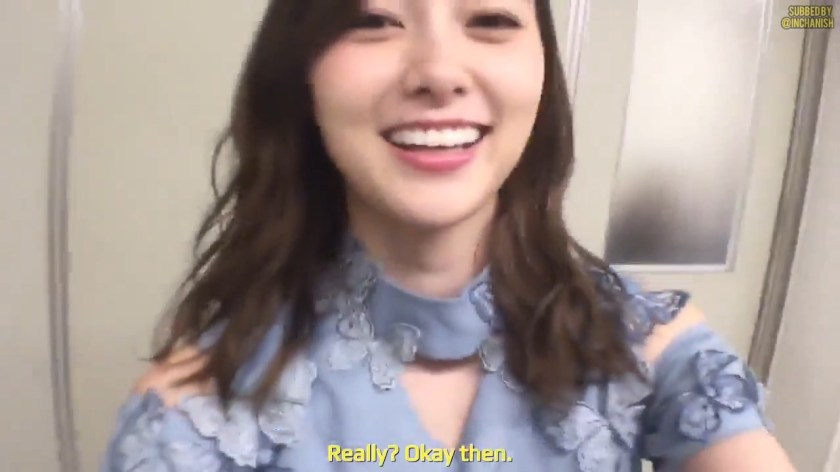 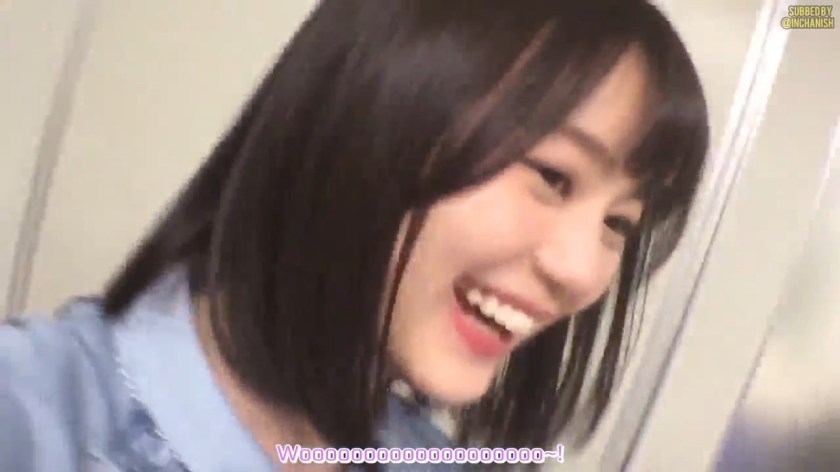 is running wild again for a moment.

Well, yeah. I’ll let my delusion to depict what happened to both of them after the video ended.

This subbed video is requested by @CTey92 on Twitter

There are some more short videos that uploaded to Nogisatsu official twitter so I compiled them into another one.

So romantic. They complete each other ❤

Ikuchan is hugging Maiyan here and they keep saying “I love you” to each other.
I’m having my day today… 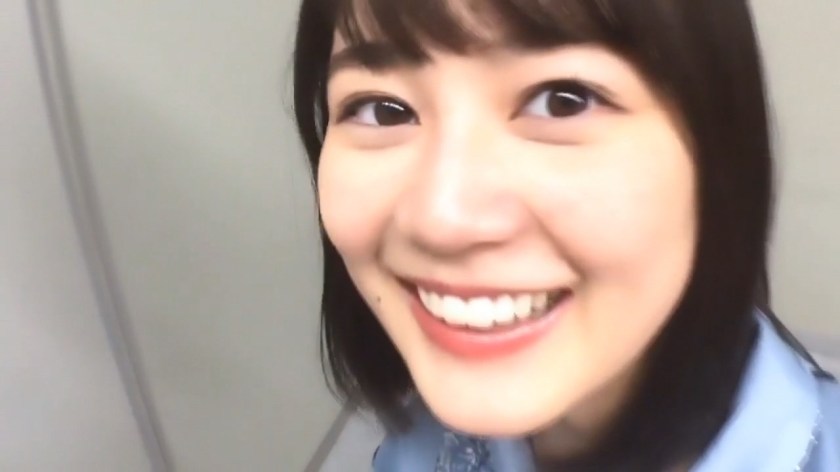 I think I have a mistranslation where Ikuchan said, “Hairu?” which means “Wanna get inside?” in the first video. I translated it into, “Am I fit to the screen?” instead. I think it should be like this:

Ikuchan: *spreads the skirt with both of her hands* Wanna get inside (the skirt)?
Maiyan: *is approaching Ikuchan* Yeaaaaay!

And it seems like the 1st video is connected to the scene where Ikuchan is hugging Maiyan and both of them started to say “I love you” to each other.

Also, the caption for that clip (saying I love you to each other) is:
“Shiraishi Mai-san is taping Ikuta Erika-san.
Shiraishi-san’s love to Ikuta-san is too overwhelming that makes her into weird high spirit”